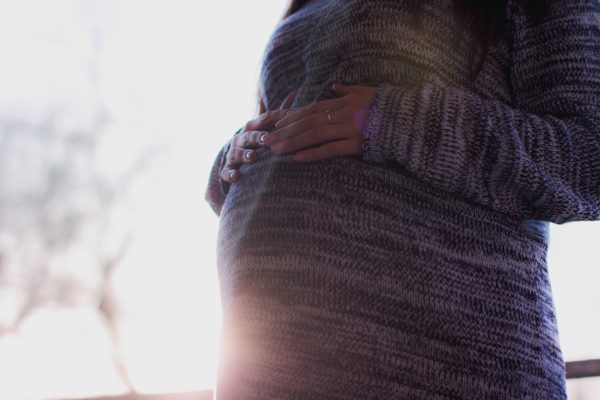 I was staring up at the crucifix during Mass. I was too sick to kneel, so I was just sitting in the pew while everyone knelt around me. I was desperately trying not to throw up, the pregnancy nausea coming in waves, impossible to ignore. It was my first Mass in a month. I had been too sick with hyperemesis gravidarum to leave the house for weeks. The previous week I had tried to get out of bed … END_OF_DOCUMENT_TOKEN_TO_BE_REPLACED 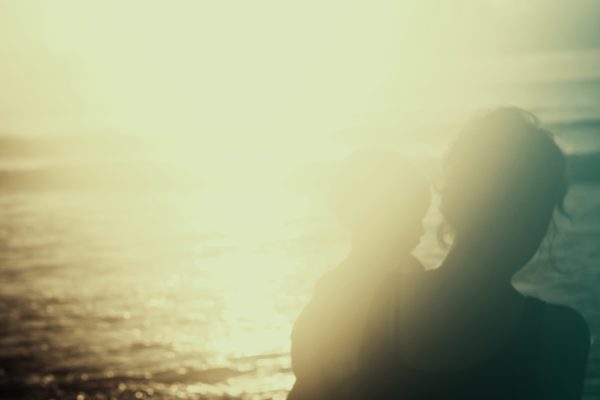 I read an interesting but heartbreaking article about the growing number of women speaking out about regretting that they ever had children. The article claimed that feelings of regret surged after the Pill made motherhood a choice rather than just an inevitable season of married life and also highlighted the stories of several women who have experienced regret over having become mothers. It’s … END_OF_DOCUMENT_TOKEN_TO_BE_REPLACED 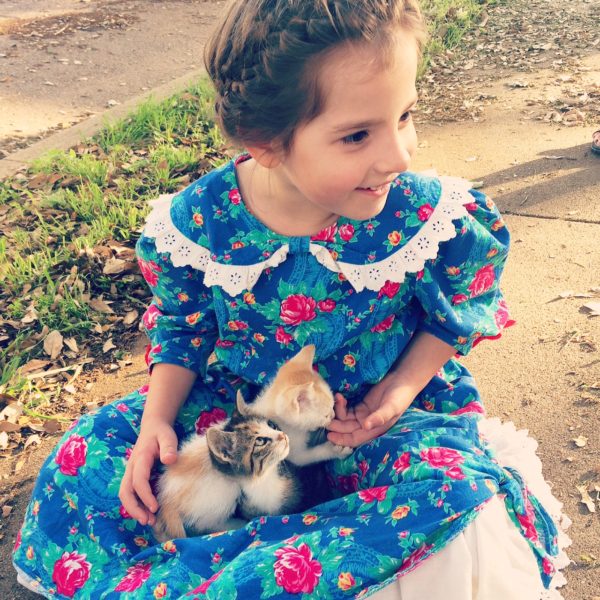 A few weeks ago I shared something with my email subscribers--one of the more intimate "secret" posts I send to them that I do not post to the blog. (Psst! If you want to get them, too, you can sign up for free here). It was all about what my priest taught me in the confessional. When I confessed losing my temper with my kids and being consistently impatient and frustrated, he told me to pray. … END_OF_DOCUMENT_TOKEN_TO_BE_REPLACED 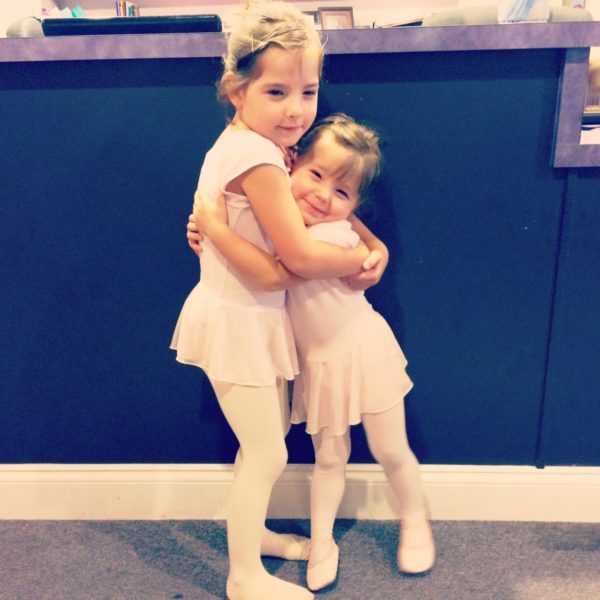 I was so excited when my daughters were old enough to take ballet classes. Dance was such a precious part of my girlhood. I studied ballet from elementary school through high school, performing in ballet companies and musical theatre productions. I rediscovered ballet after my oldest child was born when I started teaching at my former studio and working as a rehearsal assistant for the ballet … END_OF_DOCUMENT_TOKEN_TO_BE_REPLACED 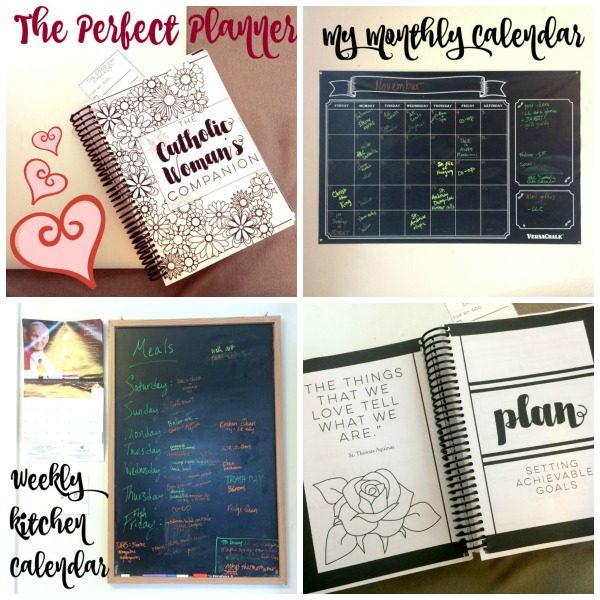 The other day I was thinking, "If I had to choose my 'one word' for 2017 it would be 'organize.'" The idea of organizing is obviously not anything new or exciting, but for THIS GIRL--the one who doesn't make lists, doesn't stick to a calendar, doesn't organize anything ever--well, friends, it looks like we're in new territory. I think that after two years of upheaval (quitting jobs, selling a … END_OF_DOCUMENT_TOKEN_TO_BE_REPLACED 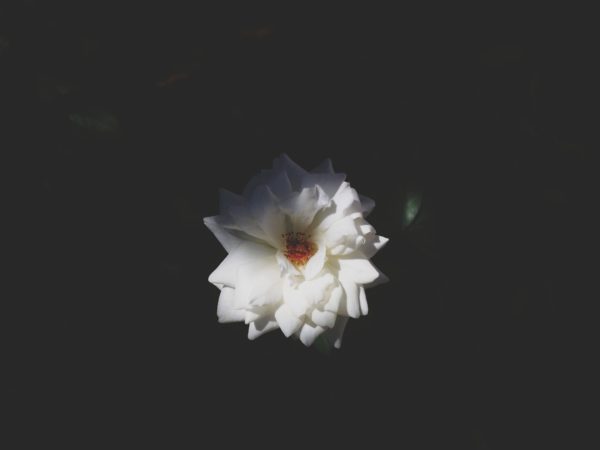 image source Today, October 15th, is Pregnancy and Infant Loss Remembrance Day. It's a difficult day for so many families because miscarriage, stillbirth, and infant loss are not uncommon. For most of my life I pushed the possibility of these painful events far to the edges of my mind. Probably out of fear because losing a chid is every parent's worst nightmare. But after walking with so many … END_OF_DOCUMENT_TOKEN_TO_BE_REPLACED 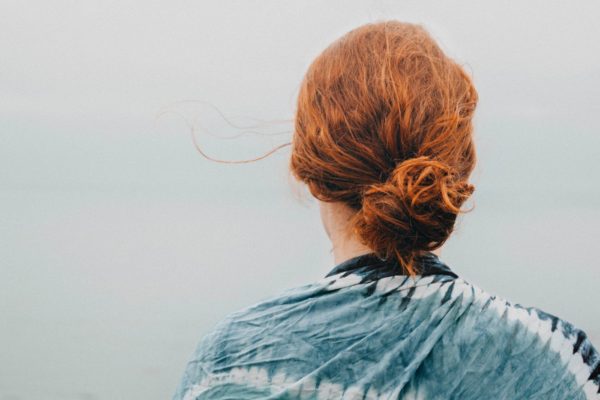 photo source This summer I was feeling “sort of stretched--like butter spread across too much bread” in the words of Bilbo Baggins. And I was trying to figure out where my discontentment and general worn-out-ness was coming from. Because Daniel had a month off of work between his internship and his new job, we had the rare opportunity to switch around our family responsibilities. I left … END_OF_DOCUMENT_TOKEN_TO_BE_REPLACED 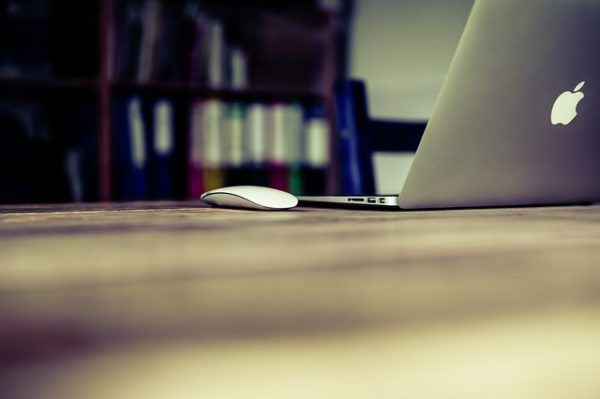 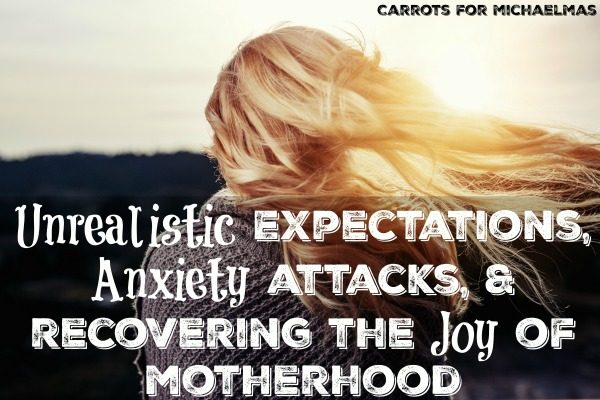 My older brother likes to do this bit from a comedian whenever I tell him how tired I am from parenting. It’s about idea that being a mom is the hardest job in the world. The comedian lists off occupations requiring backbreaking and dangerous labor and then says, “Do Moms REALLY have the most difficult job on the planet? Bending at the waist to put those DVDs in DVD trays?” So when I plop in a … END_OF_DOCUMENT_TOKEN_TO_BE_REPLACED 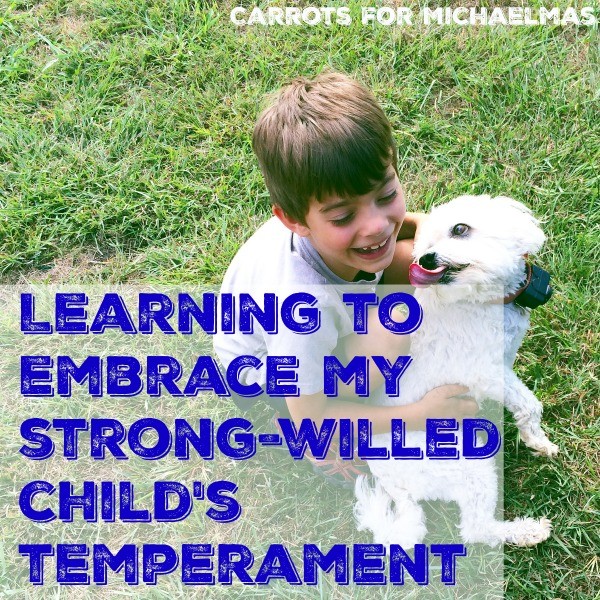 When my oldest kid was a newborn, he was extremely colicky. He cried for most of his first year and even when he wasn’t crying, he was still very high needs. His intensity startled me. Daniel and I are both pretty easy going, but our child was the opposite. I remember spending so much of that exhausting year trying to change my baby. If only I could turn him into the kind of baby that sleeps! … END_OF_DOCUMENT_TOKEN_TO_BE_REPLACED