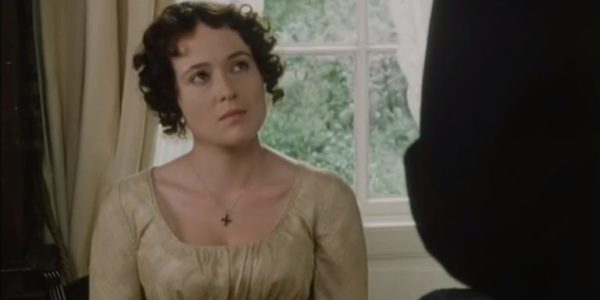 Jane Austen’s six novels have been adapted for film numerous times, but Janeites have been eagerly awaiting the airing of a series based on an unfinished work by Austen: Sanditon. Household name, Andrew Davies, is leading the charge as screenwriter with numerous beloved adaptations under his belt (including the 1995 Pride and Prejudice starring Jennifer Ehle and Colin Firth). I’m not the only … END_OF_DOCUMENT_TOKEN_TO_BE_REPLACED