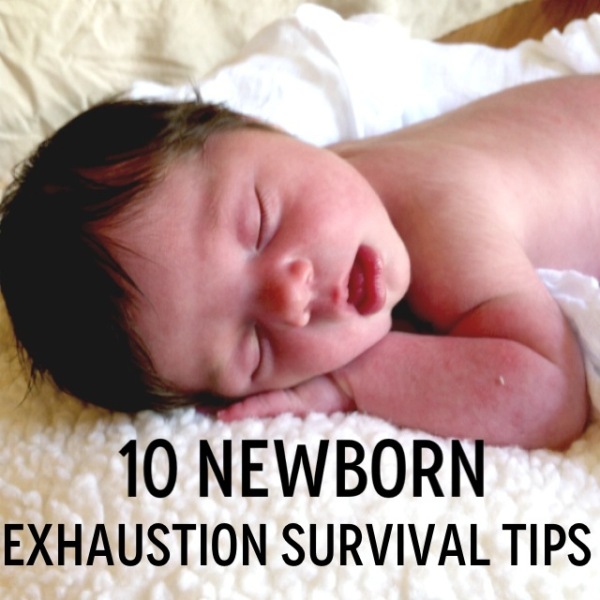 When my first child was born I thought I would go mad from lack of sleep. I would sob from sheer exhaustion during the early morning hours when he would inevitably be awake--night after night after night. The second and third times have been so different. Mostly because my daughters haven't struggled with the colic and reflux that plagued our boy, but also because I think my attitude is … END_OF_DOCUMENT_TOKEN_TO_BE_REPLACED