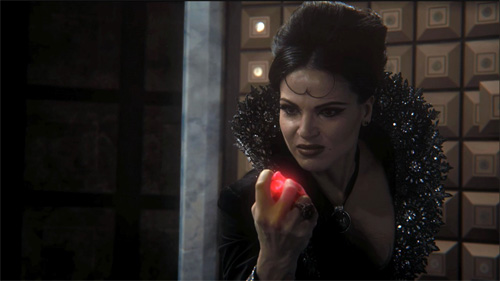 True confessions: every so often (AKA when I have a newborn) I binge watch a show on Netflix. I’ve watched plenty of embarrassing shows during 3am nursing sessions but I’ll only name one today: ABC’s Once Upon a Time fairy tale drama. Written by Adam Horowitz and Edward Kitsis of LOST, it’s similar to everyone’s favorite stuck-on-an-island-with-polar-bears series in that it has an ensemble cast … END_OF_DOCUMENT_TOKEN_TO_BE_REPLACED